Being a parent is hugely costly and I’ve often wondered how single-parent families cope not only emotionally but also financially… Sure there are the general living costs such as gas, electricity, water, food, clothing and such like, not to mention childcare if you are a working parent, but then there’s all the other stuff; Christmas, birthdays, the toys, the entertainment, the days out, all of which on only one wage rather than two must be extremely difficult. 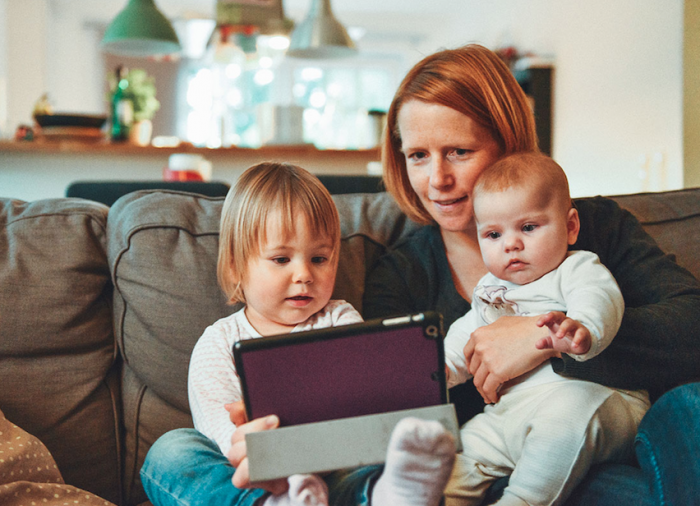 Whilst there are a huge array of offers for families, it seems single-parent families somehow miss out on these. For example, should you fancy a trip to the Odeon cinema for two parents and two children you would pay only £9.75, whereas if you were a single parent with two children you would be asked to fork out £10.67. How and why should/does the price increase with one less person involved? It doesn’t seem to make sense!

Furthermore, should you fancy a trip abroad, to the Mediterranean lets say, you would pay around £1222.25 for a family of four. Whereas a single parent would have to fork out £1569 for one adult and two children. Once again the single parent loses out as they have to pay a further £346.75 for the same holiday, only with one less person on board, it’s absolutely bonkers!

Why should entertainment and travel offers only be accessible for the 2.4 families? How is that even fair?!  I would like to think that this issue is addressed promptly and that finance becomes fair for every kind of family, no matter what their size or setup. Until then there is financial assistance available, including free debt advice and plans for those struggling. PayPlan is an established, family-owned business currently working towards making a difference within the UK.

It’s not just luxuries such as trips to the cinema or holidays abroad, it’s a vast array of everyday living costs which should be taken into account and dealt with fairly. Have a read through the infographic below and take a look for yourself…it’s certainly eyeopening!

I was shocked when I read the figures, the idea of paying more for less is mind-boggling. It simply doesn’t make sense and in my eyes seems to be somewhat discriminative towards single-parent families, which according to the statistics is a quarter of the UK.

This is a collaborative post and may contain affiliate links

The A-Z of Parenthood (Five Years Later) – The Preteen Edition

Future Uncertainties Will Make You Save

Advice On Setting Up Your First Online Shop

Simple Tactics Parents Can Use To Boost Your Child’s Education

How To Help Your Teen Cut The Costs Of Student Life

Financial Pitfalls That Are Holding You Back

How To Help Your Teen Cut The Costs Of Student Life