Blogging Behind The Scenes – Is Vlogging The New Blogging?

Whilst I have been creating video content for numerous years now, when I first began YouTube was fairly new on the street. It seems funny looking back at how YouTube has expanded over the years, it has literally exploded in popularity. Technology has certainly advanced somewhat since I first began recording videos, back then I was using a chunky ‘JVC Everio video camera’ which took an age to charge, weighed a tonne and required all kinds of cables and conversion software to transfer video to PC.

These days everyone has mobile phones which are a camera, a video camera, an MP3 player, a games console, a direct link to social media and ultimately a mini PC in the palm of their hands… Theres no need to transfer or to convert files anymore, with the click of a button it’s your live!

I personally prefer to sit and read a blog rather than to watch a video, it feels more personal somehow. Words can be interpreted numerous ways and I feel that emotions are more easily conveyed via the written word than through a video.

Whilst I once recorded maybe two or three videos a month I have found myself drawn more towards blogging then vlogging but for many vlogging can seem easier, quicker and I guess more modern perhaps?

Vlogging certainly seems to be over taking blogging these days with more and more bloggers choosing to do both then including video content within their blog posts. I have no idea why but the idea of having to click and watch a video which would no doubt wake my children or strike their interest for the wrong reasons.

One thing is for sure, whilst there may be numerous video hosting sites such as Daily Motion, Vimeo and such like, YouTube is by far the most popular, user-friendly and commonly used video hosting site for those that choose to Vlog.

Having spoken to a few other bloggers as to whether Vlogging may be the new Blogging, here are a few of their responses:

“I believe it is… I do occasionally vlog but I find it much easier to write so that’s still my main focus.”

“I think vlogging is a useful addition to the blogging world, and also a standalone concept in its own right, but I don’t think it replaces blogging in any way. There’s something about the written word that sets it apart; you can create richer imagery and make more powerful statements through writing that can get lost in vlogs because you’re focusing on the lighting, the music, the outfit, the vlogger’s face etc. With blogs, your focus is on the writing and what the person is saying. ”

“Good God, I hope not! As someone who loves writing – and reading – I hope there will always be a place for blogs. Personally, I often don’t watch vlogs because they take too long – it’s much faster to read a post than watch someone’s 10-minute vlog, and I tend to catch up on blogs in short stretches while my toddler is distracted.”

Should you fancy being part of the series and sharing some of your own ideas or expertise then please feel free to join the ‘Blogging Behind The Scenes’ Facebook group’, we’d love to hear from you! Alternatively you can get in touch via email, drop me a message via social media or add your comments below.

Blogging Behind The Scenes – Apps Bloggers Couldn’t Be Without

Blogging Behind The Scenes – Advertising On Your Blog

Blogging Behind The Scenes- Is Reviewing Products ‘Tit For Tat’ Or Worthwhile?

Blogging Behind The Scenes- Do Stats Matter Diddly Squat Or A Lot?

Blogging Behind The Scenes – Instasham and Fakebook

Blogging Behind The Scenes- How Long Does It Take To Write A Blog Post?

Blogging Behind The Scenes – Plugins

I’m Tired And It’s Only Tuesday!

The Bank Holiday Weekend Has Arrived 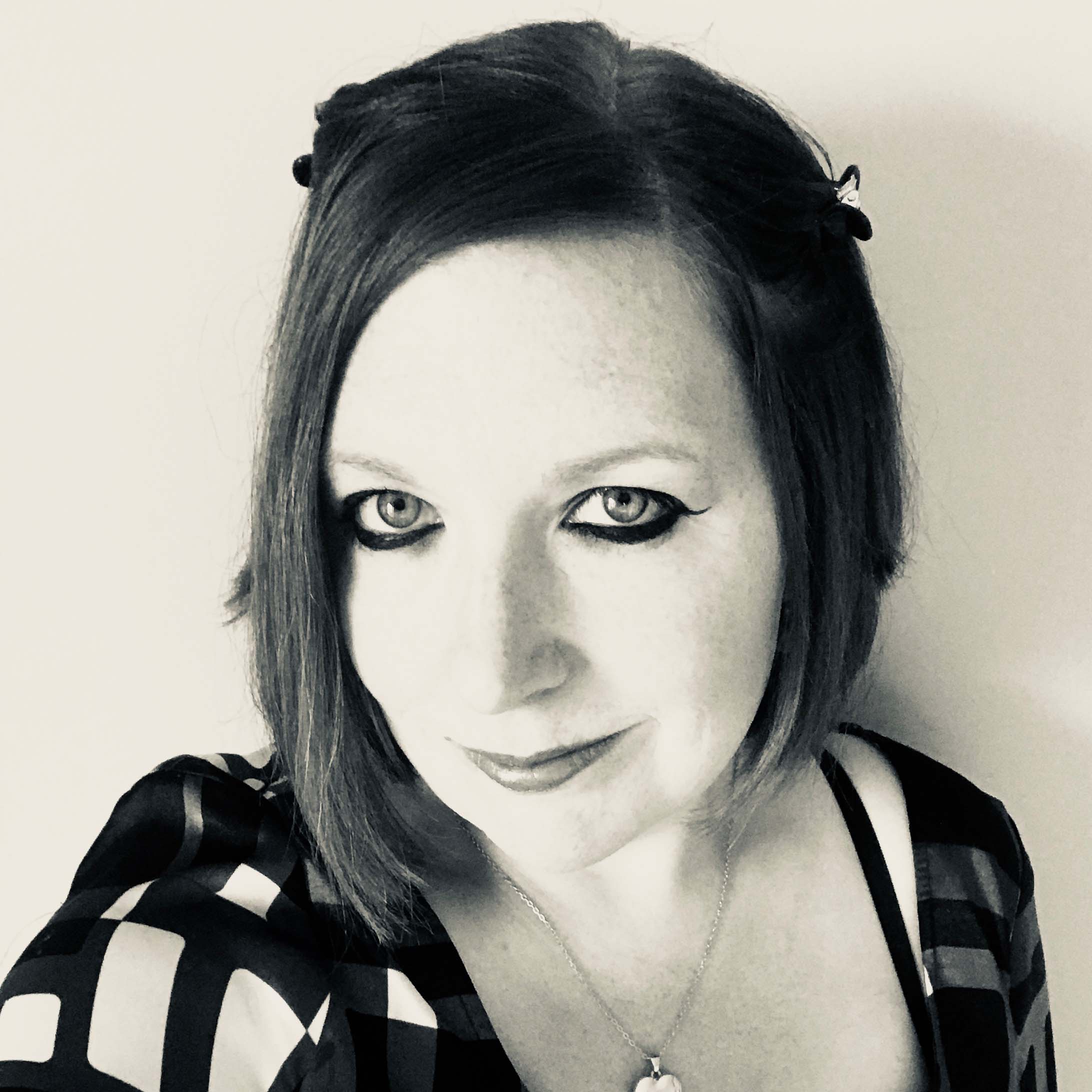